Just when we thought that we were beginning to see the light at the end of the tunnel as far as the Covid 19 crisis was concerned, the world around us has again changed dramatically because of the Russian – Ukrainian conflict. The post-pandemic surge in demand for virtually all kinds of products created severe inflationary pressures. As Covid restrictions lessened, raw material prices began to rapidly spiral. At the same time, huge supply chain problems were being experienced caused by shortages in shipping containers and the sheer capacity available to move the huge volumes required. Before those pressures had a chance to subside, an arguably even bigger second wave of pressures as a direct result of the terrible events in Ukraine has made matters a whole lot worse. As with almost every type of manufacturing industry, European conveyor belt manufacturers are being hit and, as a consequence, so are the multitude of conveyor belt users.

Because of its adaptability, most of the rubber used to make conveyor belts is synthetic. Dozens of different chemical components and substances are used to create the numerous different synthetic rubber compounds needed to cope with the different demands that may be placed upon them. These raw materials can constitute up to 75% of the total cost of producing a conveyor belt. The conflict has caused shortages in the supply of many of these raw materials and, as a logical consequence, additional price increases on top of what were already record-high levels. Alongside these issues are the huge increases in the price of oil, which is the basic ingredient of many of the raw materials used to manufacture conveyor belts plus the increased cost of gas and electricity, which in some cases is five times higher than last year. Added to that, the cost of both road and sea transport has seen further massive increases. 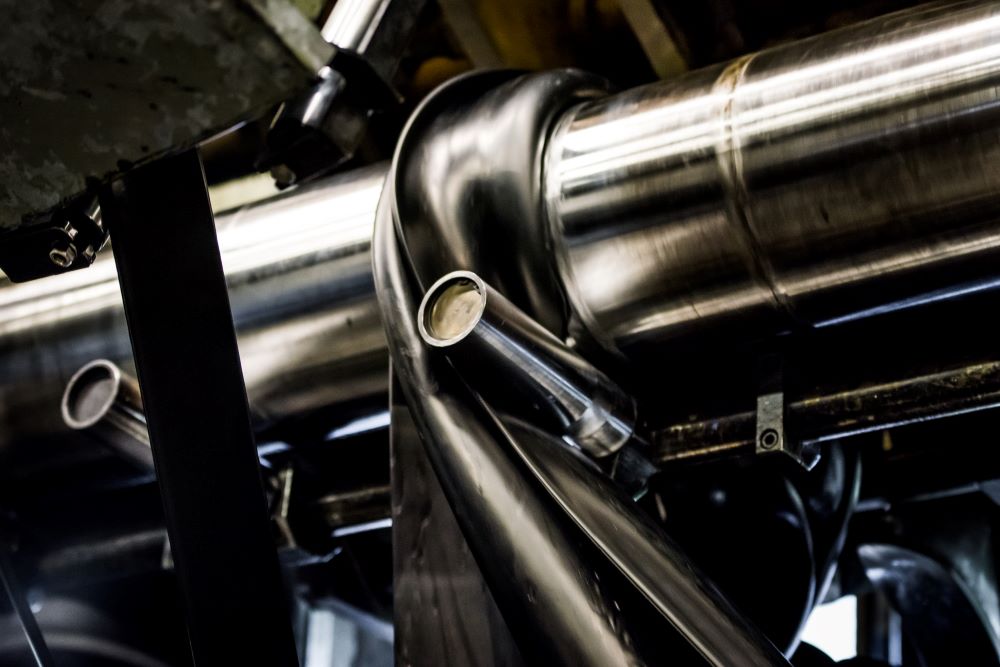 In terms of volume, low-grade conveyor belts imported into Europe from South East Asia were already dominating the market when these problems began. Non-European manufacturers have a significant added advantage in that they are not subject to EU regulations concerning the use of hazardous chemicals or the use of Persistent Organic Pollutants (POPs). This means that they are free to use unregulated raw materials that cost much less on the global market, even though those same materials may be entirely prohibited or at least have strict usage limitations within the European community. This helps them to keep their prices low at the expense of quality, safety and the impact on the environment.

As belt manufacturers have been forced to increase their prices in order to survive the storm, it has created a natural but extremely risky temptation for end-users to seek lower-priced imported belt as an alternative. There are numerous well-proven technical reasons why imported belt can be priced lower than European made belts of apparently the same specification.  All of these reasons relate to such huge differences in reliability, performance and operational longevity that good quality European-made belts can quite easily last as much as three or four times longer than their imported counterparts. The message is clear; price is what you pay but the cost is what you spend. 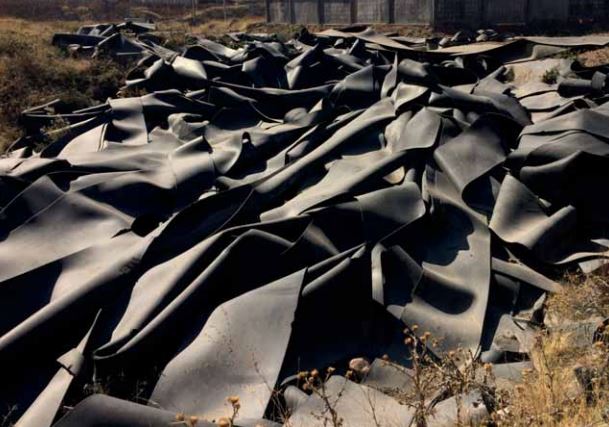